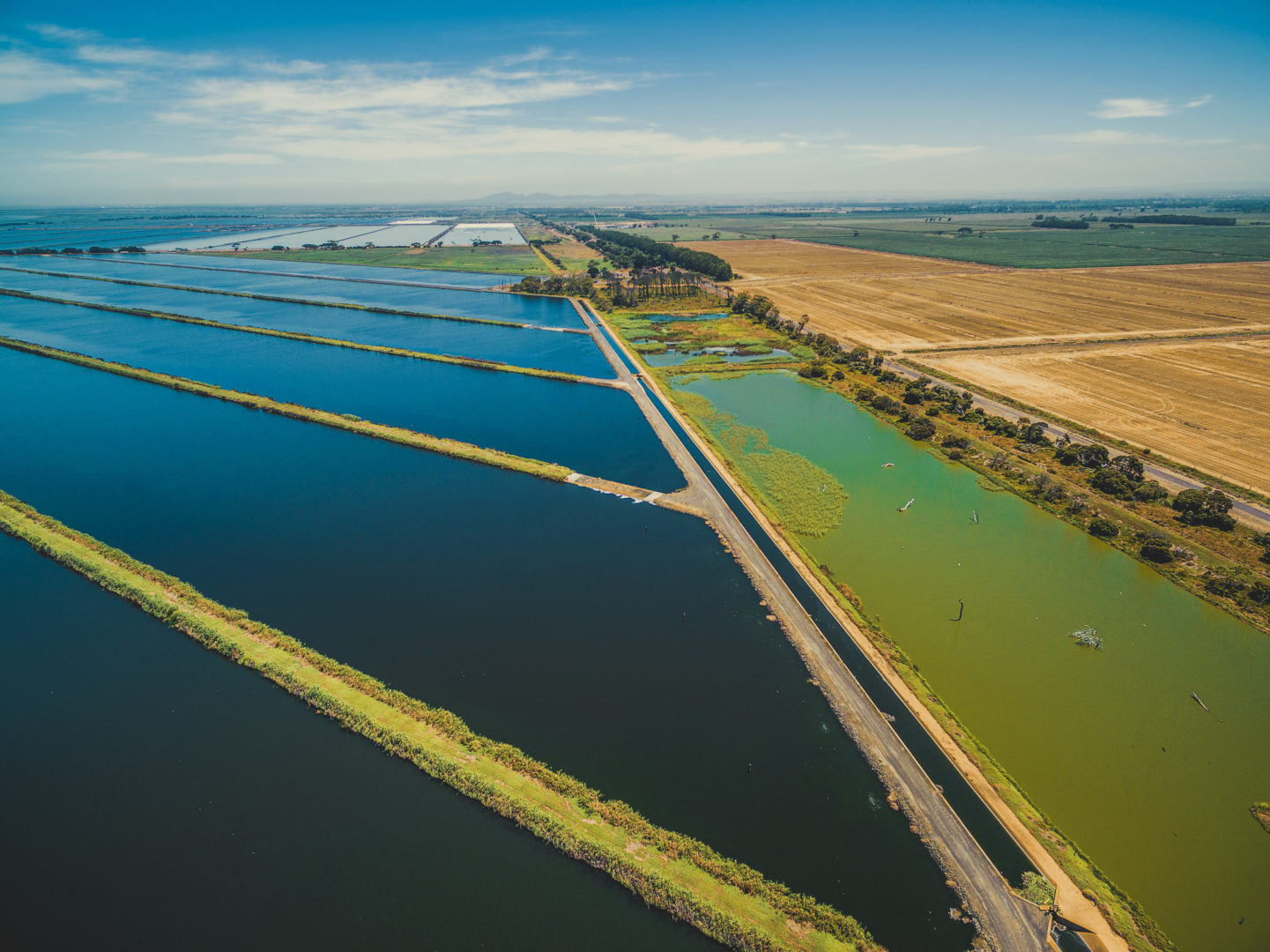 Located in Werribee, VIC, the Werribee Treatment Plant is a historic facility which treats half of Melbourne's sewage. Producing 40 billion litres of recycled water annually and occupying over 10,500 hectares, the plant covers the area of Disney World and has been declared an internationally-significant wetland for waterfowl under the Ramsar Convention.

Upgrades to the Werribee Treatment Plant was an innovative development initiated by Melbourne Water in partnership with COVA, aimed at preventing the predicted EPA emission limits of treated sewerage in Port Phillip Bay. Valued at AUD350 million, the upgrades included the development of an aerated sludge plant (ASP) facility to boost the capacity, performance and effectiveness of the sewage treatment through closed loop aeration. This method ensures that effluents are correctly recycled, treated and returned for reuse and/or clarification.

Positioned within one half of pond 5, the ASP facility encompasses a number of state of the art features, including over 70 drives, variable speed, soft start, fully automatic process control using PID (both single and cascade) closed loop control, instrumentation and communications equipment, industrial Ethernet and fibre optic communication systems and uninterruptable power which was supplied to all controls.

Based on the measured results of the treated discharge which showed a compelling decline in nutrients and solids, the ASP Facility was surmised to be successful and ensured that set EPA levels would not be exceeded within the formerly predicted timeframe. As such, the Werribee treatment plant continues to play a significant role in the development of Melbourne as an internationally recognised city. 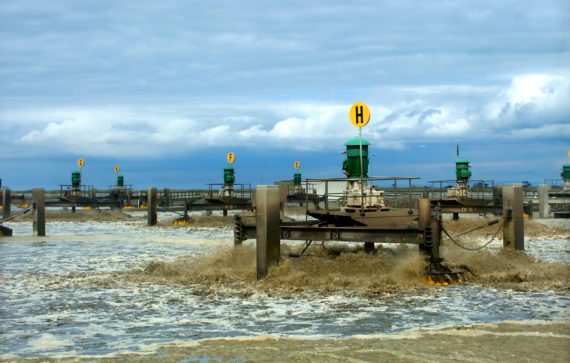 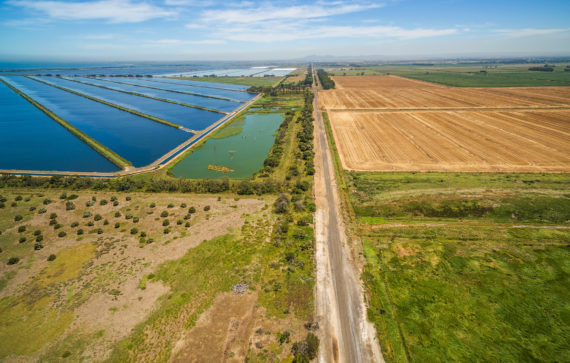 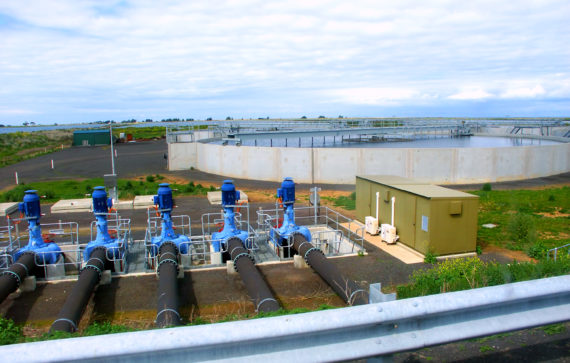 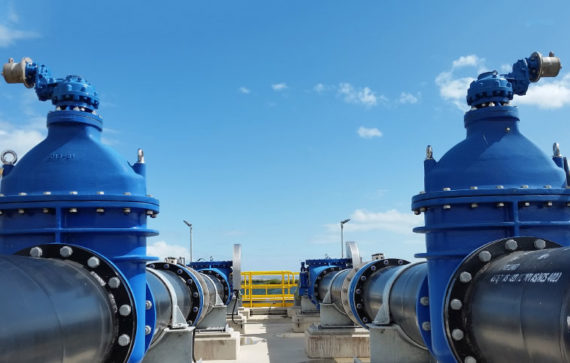