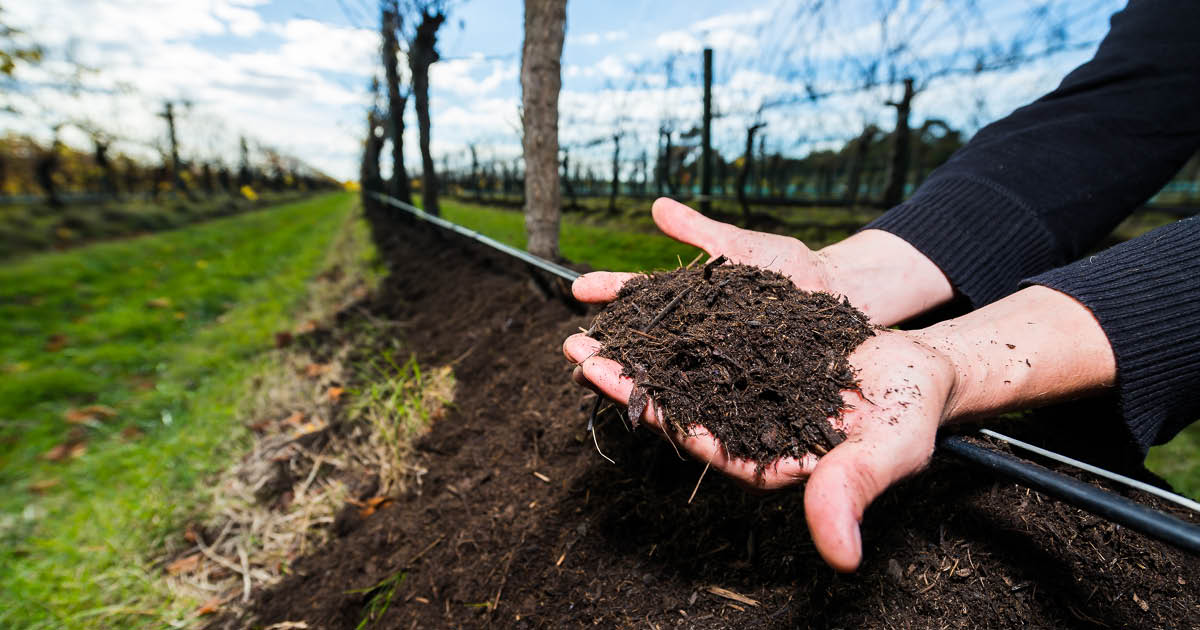 COVA is proud to partner with Sacyr Group in the development of their aerobic in-vessel composting facility in Dandenong, Victoria, which is expected to process over 1.5 million tonnes of kerbside organic waste over a 15 year term.

A diversified, internationally recognised group with a yearly turnover of more than 2.9 billion Euros, Sacyr operates within each of the five continents and encompasses numerous types of construction, infrastructure concessions and industrial services including civil works, highways, railways and buildings worldwide.

In South Eastern Victoria, Sacyr has received EPA approval for construction of their composting plant, which will service local residents and contribute to the breakdown of over half of the areaâ€™s collective waste. Currently, Sacyr is one of only three companies developing organics processing facilities in this region as part of the Victorian Governments Metropolitan Organics Strategy.

With Melbourneâ€™s waste predicted to grow from 10.4 million tonnes per year to 16.5 million tonnes by 2042, diverting food and garden waste away from Australian landfills and into composting sites will ensure that methane produced during decomposition will not be released into the atmosphere as a major greenhouse gas. 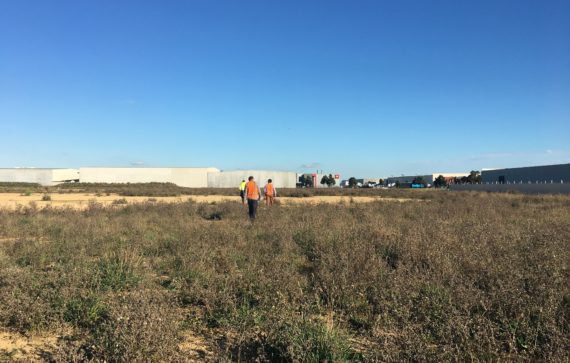 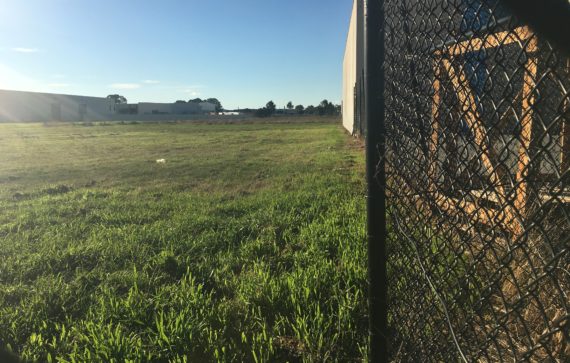 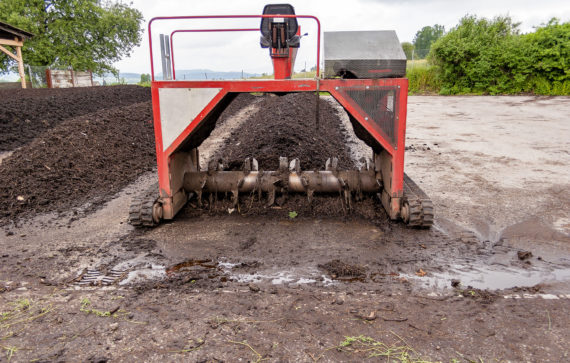 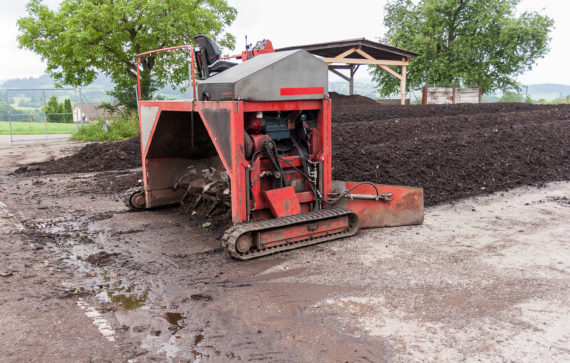