Located in the Melbourne suburb of Richmond, the Pelaco sign has been a significant focal point for Melbournians since its installation. Erected by the Claude Neon Company in 1939, the double sided, 14 foot sign with individual neon illuminated box letters is supported by a structural frame which extends one floor below the roof.

As a heritage listed sign, the structure holds historical significance to the city as it was originally designed as a prominent symbol for Pelaco, a once market dominant shirt manufacturer who focused on mass production and labour relations. It also serves as a reminder of a common form of advertising used in Melbourne during the 1930s, through the large scale application of neon tubes.

In 2016, the Pelaco sign was in urgent need of restoration as inspections indicated that signâ€™s letters and structural frame had deteriorated with age and required replacement. COVA were engaged as principal consultant to project manage the restoration of the original sign, and conducted all initial inspections through to managing its removal.

COVA were also responsible for undertaking all design efforts, including repairs to the detailing on the signâ€™s letters and steel, as the large metal-trough box letters had rusted and were in a state of collapse.

Now located on a building which is home to radio stations as well as Madman Entertainment and Fremantle Media, the Pelaco sign survives as the largest and oldest neon sign in Melbourne. As such, it remains a symbol of economic importance and serves as a constant reminder of Richmondâ€™s industrial past and its role in developing the clothing and textile industry in Victoria. 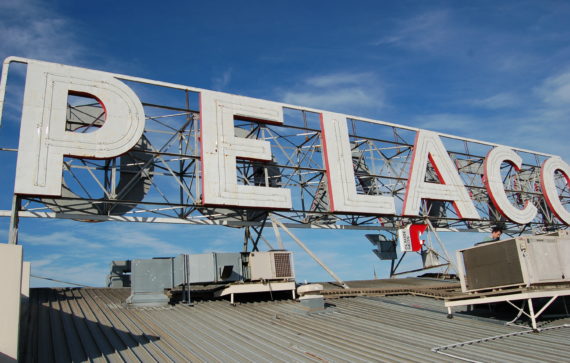 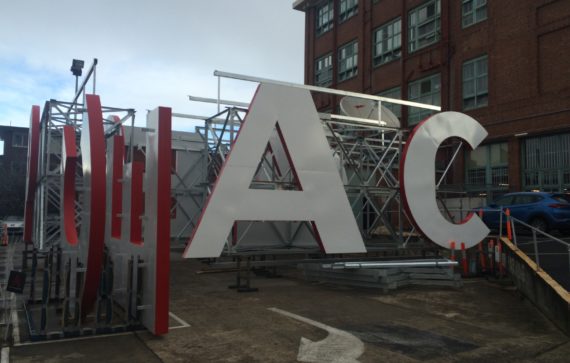 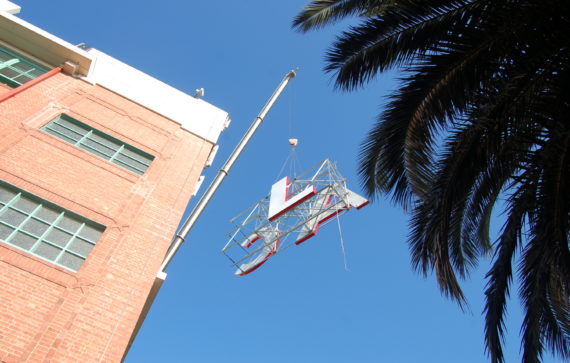 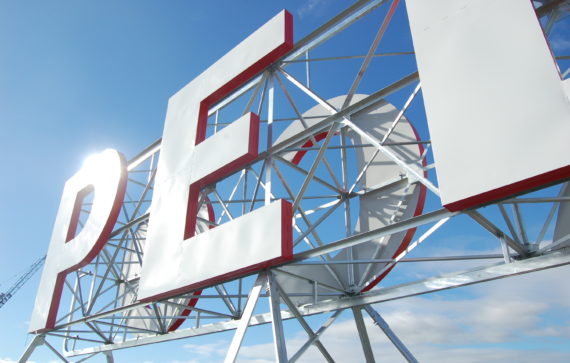