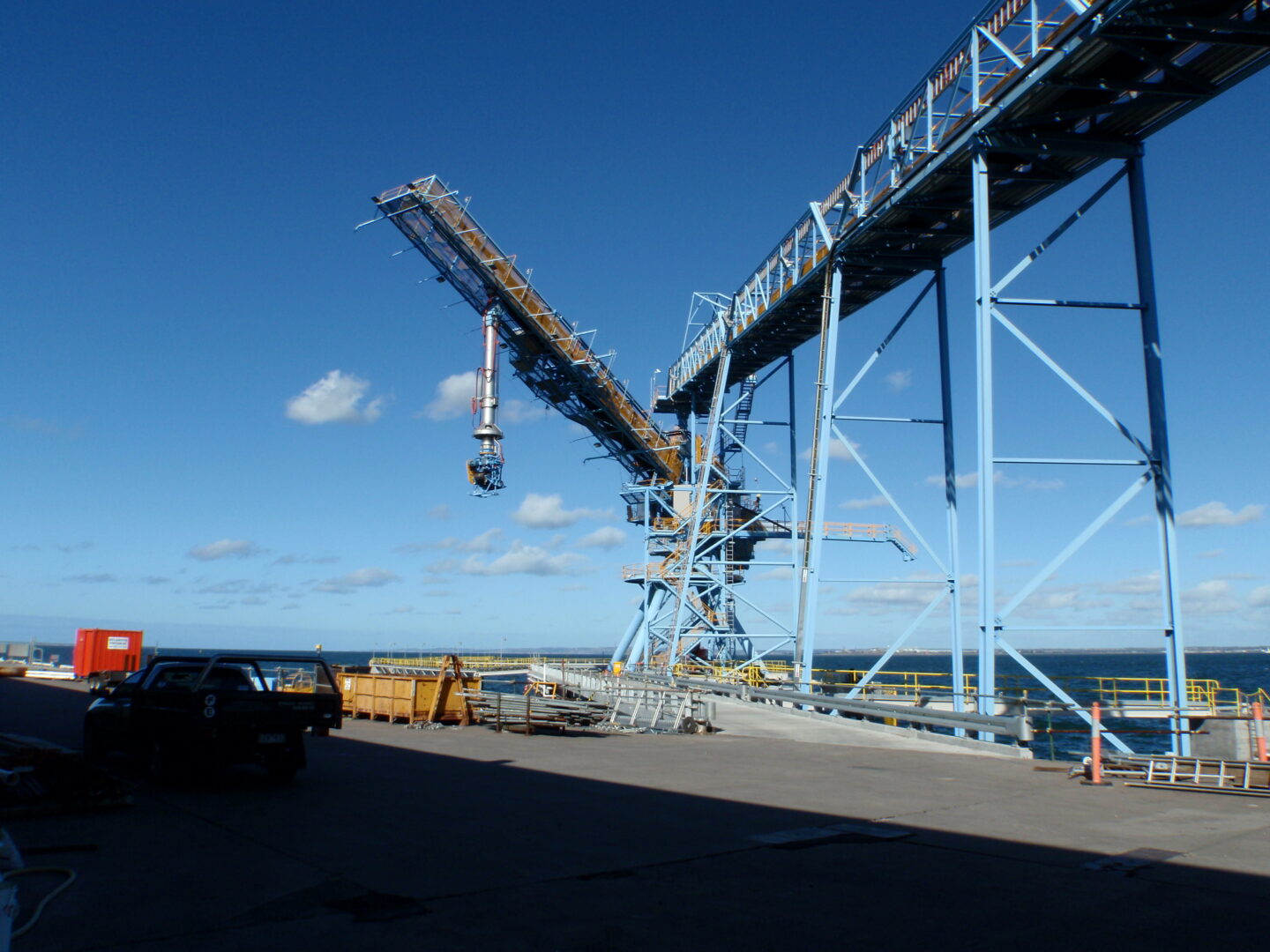 The Corio Quay Shiploader is a prime example of the reasoning behind the formation of COVA Haywards Pty Ltd. From design through to construction, COVA and Haywards worked hand in hand to deliver this project safely, on time and on budget. The project was completed as a joint venture with McConnell Dowell who were the overall PM and completed the civil works. The scope of works included the fixed luffing, slewing and shuttling shiploader, including the wharf conveyors back to the receival point from the adjacent stockpile reclaim conveyors.

As part of the upgrade to Geelong Portâ€™s woodchip export facility at Corio Quay, COVA designed a shiploader and two feed conveyors. The shiploader is located on a dolphin style berth and has luffing, slewing and discharge shuttling functions. The design includes a telescopic discharge chute with a jetslinger.

The design included an automatic sampling system and a system for removing metallic foreign particles. The safety system was designed to AS4024 using a safety PLC, including an anti-collision system for a shiploader boom, a telescopic chute, and a ship movement detection warning system. 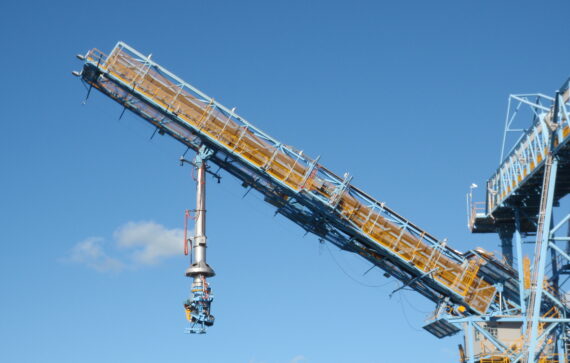 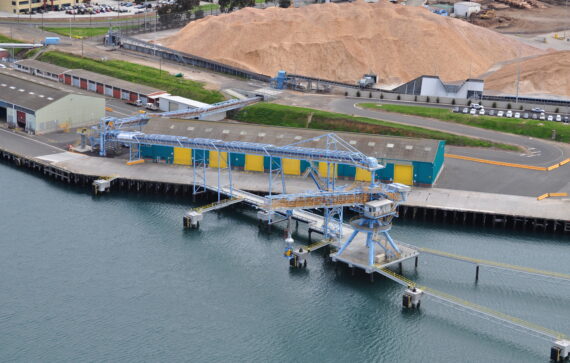 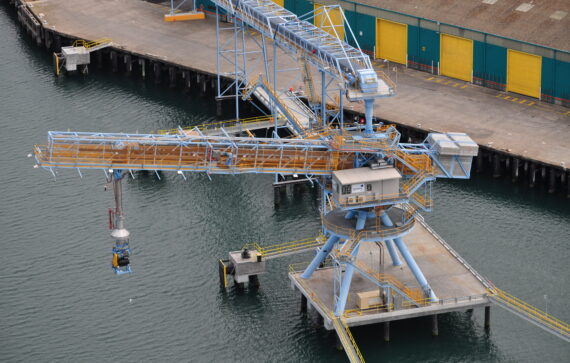 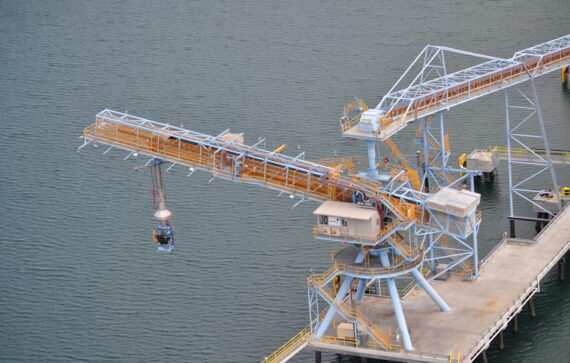