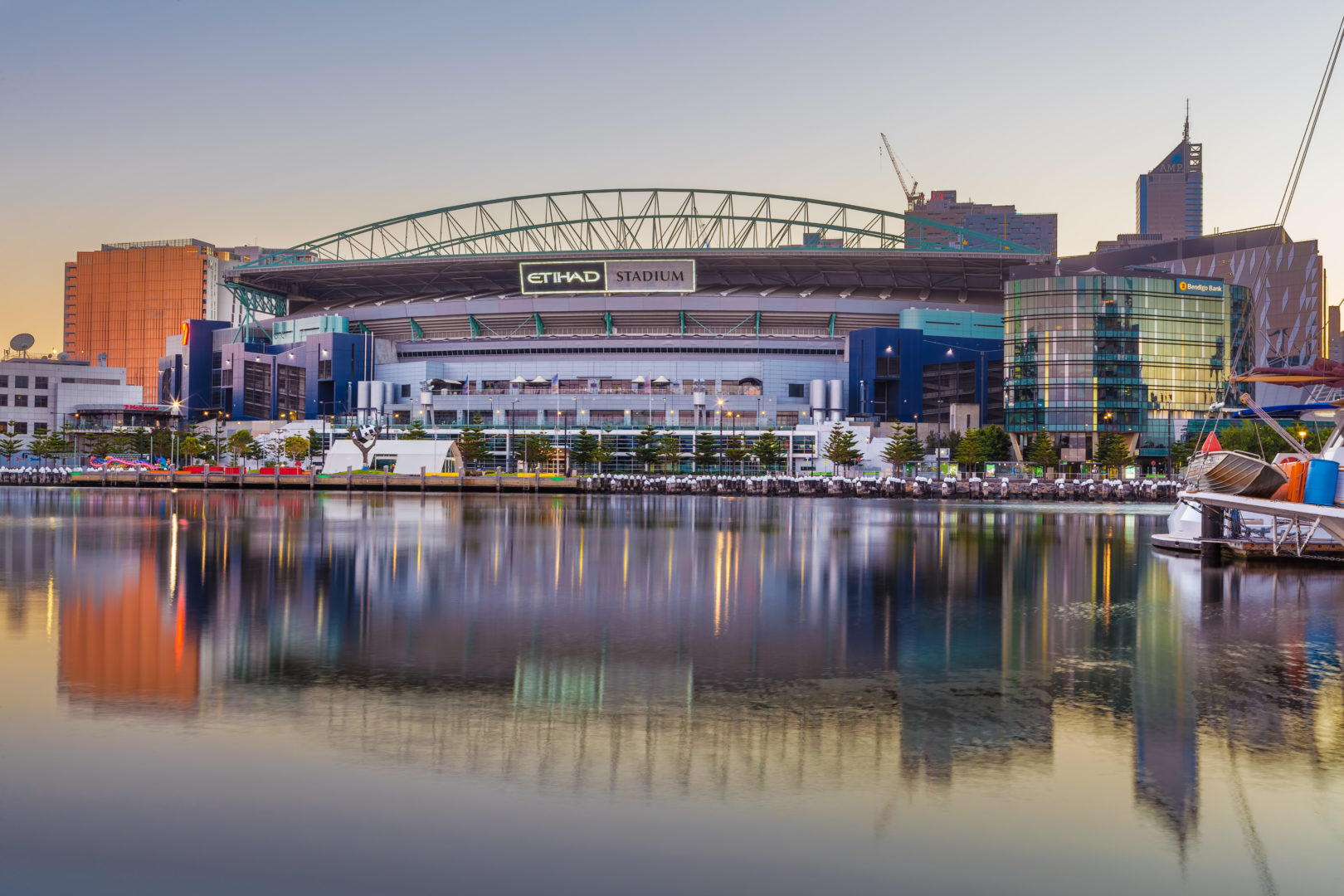 Etihad Stadium is one of Melbourneâ€™s leading multi-purpose stadiums. Seating up to 75,000 people, the venue has attracted over 35 million visitors since itâ€™s completion in March 2000.

Originally built as a replacement for Waverley Park, the stadium is home to a number of domestic and international sporting events including the AFL, Twenty20 cricket matches, Rugby league and union matches, and also hosts a number of entertainment events and concerts.

The stadium owes its iconic status to its distinctive retractable roof. Positioned 38 meters (125 feet) above the playing surface and fully opening from east to west in 8 minutes, the stadiumâ€™s roof structure is the only one of its kind in the Southern Hemisphere.

COVA were engaged to design and construct the innovative moving roof, including the development of a complete control system and a SCADA operator interface with local control stations which would track the roofâ€™s movements. COVA also built 16 long travel bogies and sophisticated linear drive system which was the first to be used in Australia, 4 x 8 tonne lateral restraint trolleys including state-of the-art hydraulic power packs and a storm brake system for withstanding external wind loading.

With each roof panel measuring over 165 meters in height and weighing more than 1,200 tonnes, design safety was an important consideration during the project.

Following the completion of the project, COVA continued to provide technical and breakdown support services including 24/7 contact person and phone support, ongoing support for all aspects of the roof including electrical, mechanical, structural and automation services, likely breakdown causes and recommended measures and breakdown summaries.

A premier arena that kick-started growth in the Docklands precinct, the Etihad stadium has grown to become a Melbourne icon. The ability for the roof to open and retract for local and world class events has not only enhanced its status – boasting one of the largest moving roofs in the world, – but has demanded a high level of architectural and structural engineering skill to convert innovative and strategic vision into leading-edge conceptualism and design. 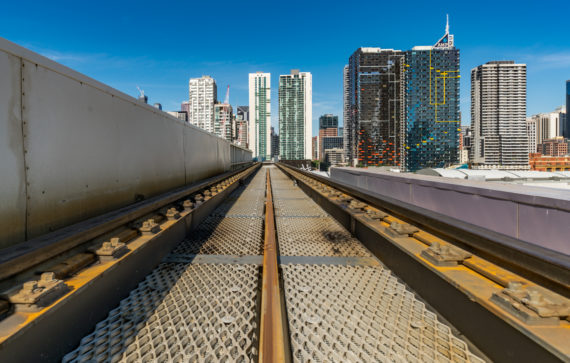 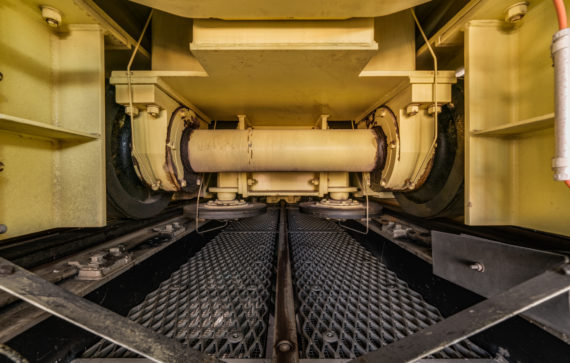 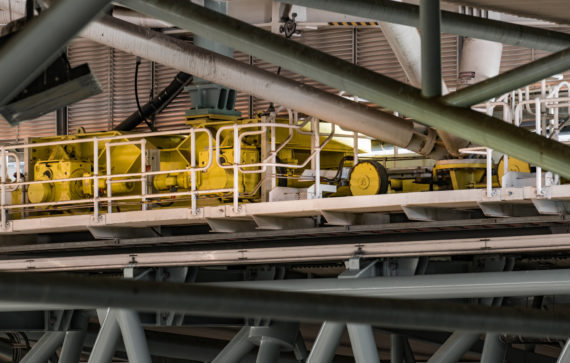 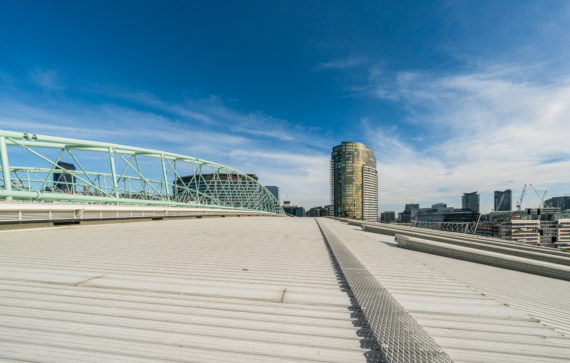