13 December 2021, Posted by Admin in Environment

UTAS recently engaged COVA to generate a cost estimate to upgrade their two radio satellite dishes located a Mt Pleasant just out of Hobart and at Ceduna 800km west of Adelaide. Both dishes are around 50 years old and are currently used for a variety of research projects, radio astronomy observations, and satellite tracking.

The accuracy of GPS devices used for navigation is depended on these telescopes measuring the rotation of the earth very accurately over periods of weeks and months. 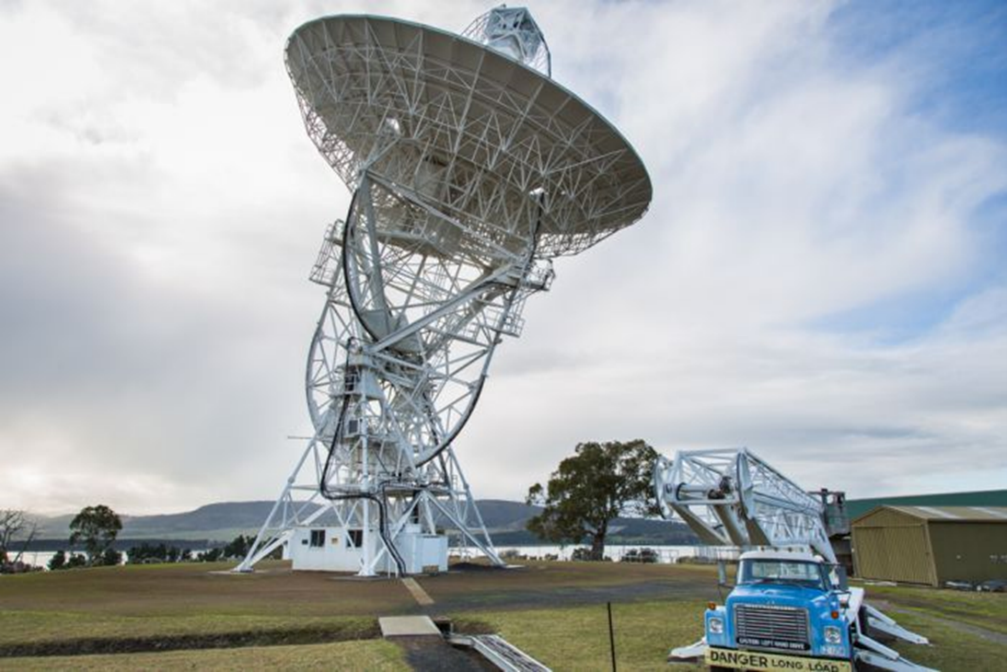 Mt Pleasant Observatory has a 26m Radio Satellite dish which was relocated to Hobart from the Orroral Valley near Canberra in 1985. It is now the southern-most radio telescope in the world. 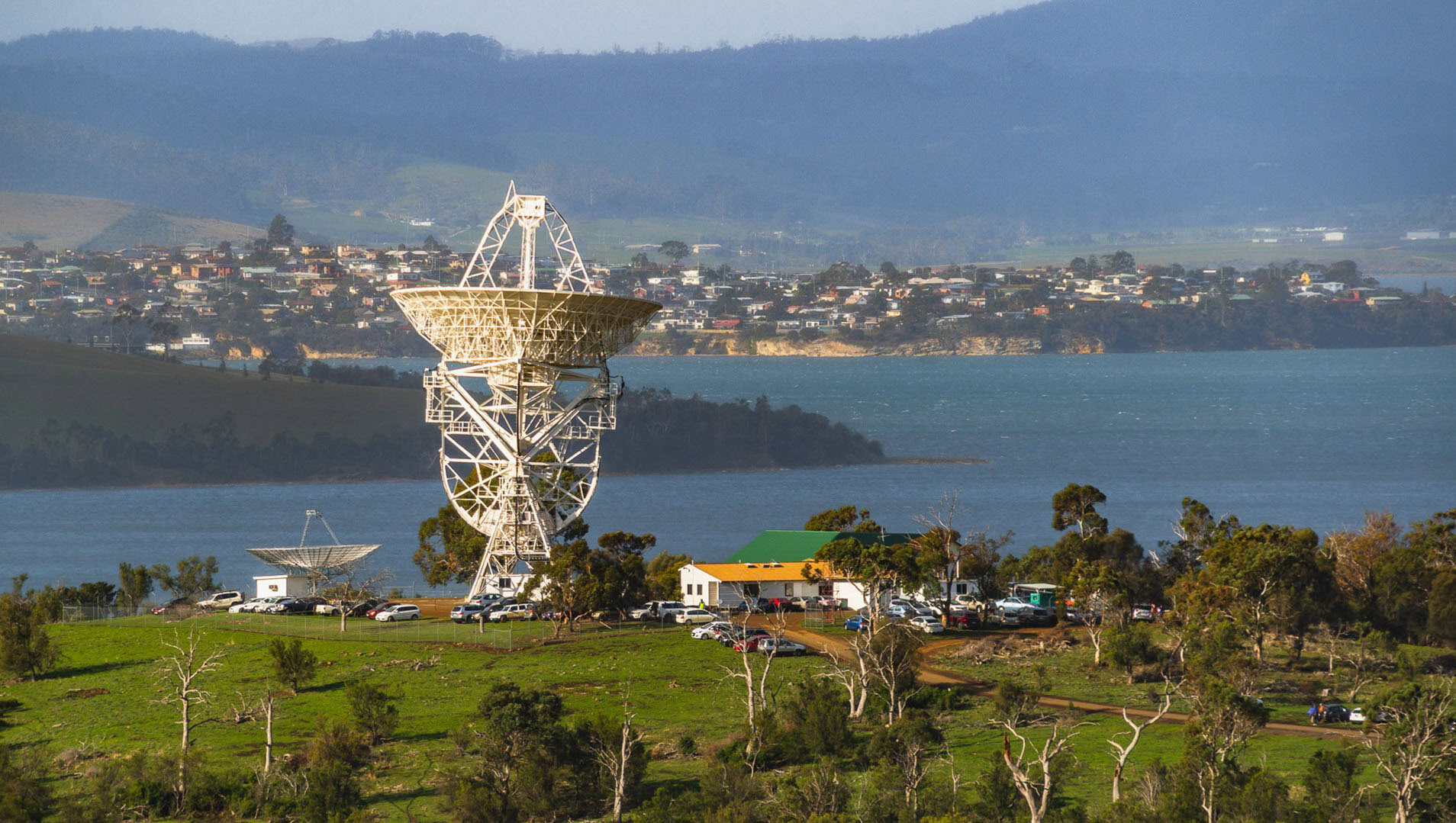 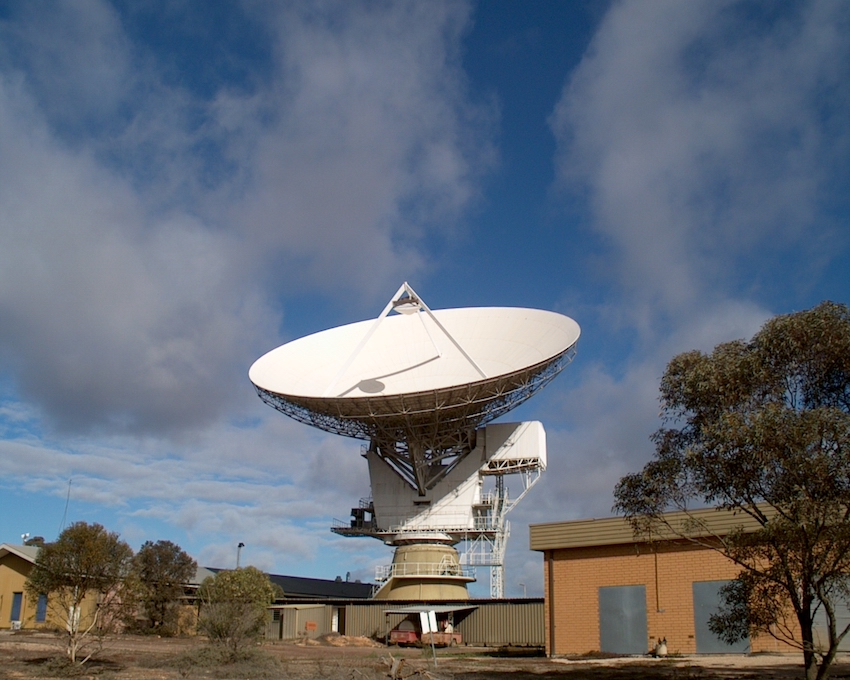 Ceduna 1 Satellite Earth Station in South Australia. Has a 30m Radio Satellite dish which was formally owned and operated by Telstra until it was transferred to UTAS in 1995