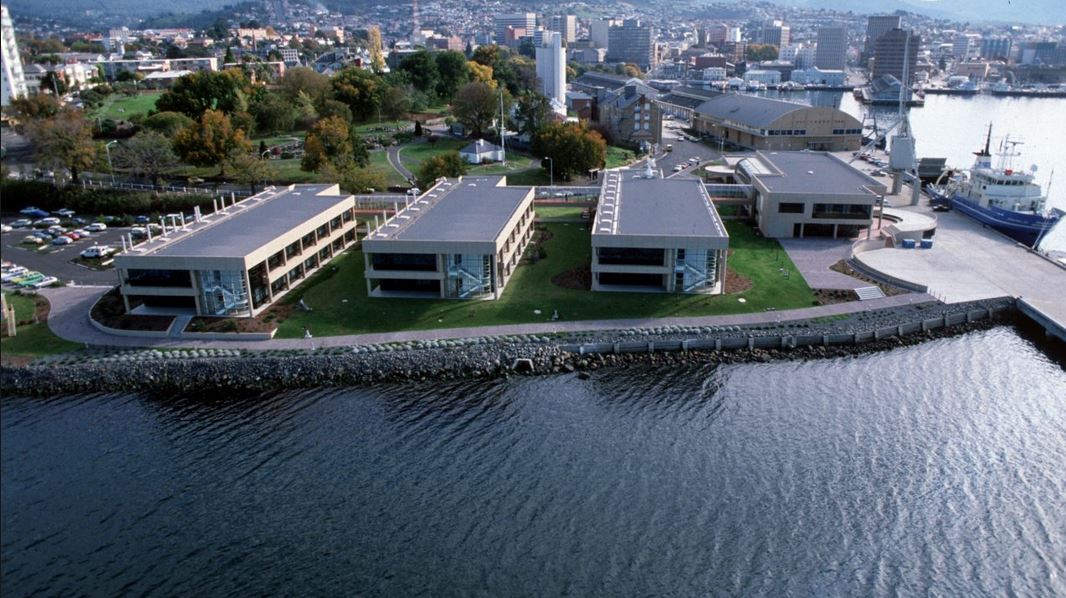 COVA, along with Fresh by design and the many project partners, were awarded the CSIRO Experimental Aquaculture facility, based on their involvement on the previous equivalent research facilities and the long-standing client history with CSIRO.

CSIRO’s Agriculture and Food Sector (A&F) conducts aquaculture research at a number of facilities around Australia.

The current Aquaculture Research Facility (Facility), managed by A&F in Hobart focuses predominantly on the health and physiology research of the Salmon fish species.

The primary purpose of the new facility will be to conduct health and physiology research on Atlantic salmon in salt and fresh water from egg to 500g and also with a capacity to perform research and experiments on abalone, oysters and crustaceans and potentially on species imported from the Australian mainland. Most trials will investigate the effect of disease or environmental changes on aquatic animals. 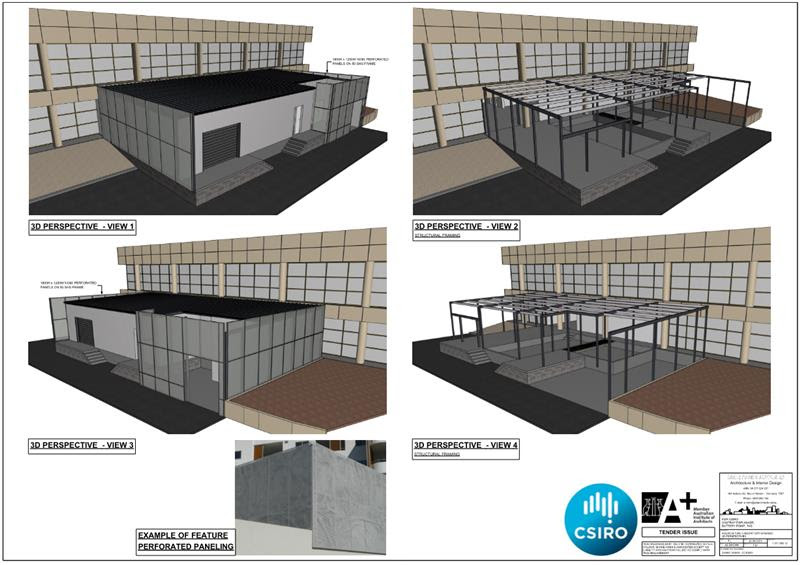 COVA worked closely with the CSIRO and the project partners to develop the project from the original briefing to a fully-fledged PC2/BC2 facility for aquaculture use, making it only the second in Australia.

The project includes complex filtration systems which will allow for the monitoring of fish growth, including metabolic rate, dependant on water temperature, and the diurnal cycles, which the facility can alter to enable accelerated fish growth. 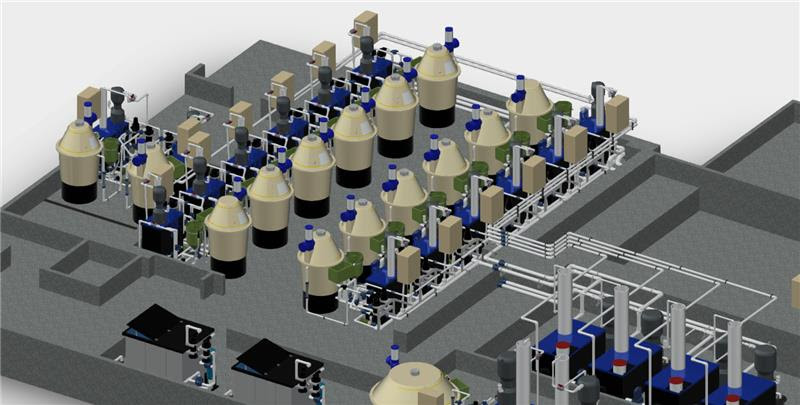 Given the scope of the experiments and the importance to research the facility can provide, the entire experimental facility, has a dedicated generator back up to maintain full system operation at all times.

With the increase in scope, the project budget has increased substantially, estimated at $5M.

All documentation for the project has been completed for tender thus ending the team’s involvement and our commission.